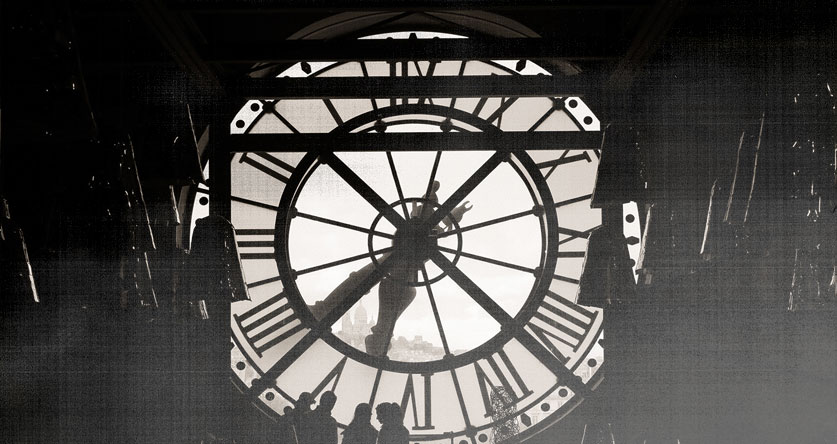 With adages like ‘every second counts’ and ‘time is of the essence,’ it’s understandable that many of us are obsessed with time. And in today’s fast-paced society, it may feel like you’re constantly checking the clock.

But when you close your eyes and dream, you may notice that your dream world has no clocks!

You’re not alone if you’re wondering why they don’t feature in your dreams.

Why Don’t Clocks Appear In Dreams?

Clocks do appear in dreams. When we dream, clocks often lose their meaning or behave abnormally. However, we can’t read the time in dreams, so our brains tend to ignore that we have seen it. Additionally, clocks may not be an essential feature within the context of the dream.

For most people, time feels like a distant and almost incomprehensible concept when you’re dreaming. Without clocks or watches featured in your dreams, they may seem like they follow a unique flow of time.

Although it may seem as though clocks don’t appear in dreams, the truth is that they do! But in most cases, our brain doesn’t allow us to focus on the time that the clock is showing.

The misconception that clocks don’t appear in dreams may be because we can’t read the time. So, your brain may disregard the fact that you ever saw it!

In a study about the phenomenology of clock dreams, analysts found that clocks appear in dreams, but their most common forms weren’t in the shape of a wall clock or a public clock. Instead, they appeared as alarm clocks or wristwatches. The study also proved that while clocks do appear, they made up less than one percent of the participant’s dreams.

Dreams are also compelling symbolic interpretations of what we experience. So, if you don’t remember seeing a clock or watch in your dream, it may be because it wasn’t relevant or necessary in the context of the dream. However, when clocks are the main feature within a dream, they may have more symbolic meaning that deserves your attention.

Does Time Exist In Dreams?

Time usually doesn’t feel accurate or understandable when you’re in a dream state. While you can often tell that time is passing within your dream, it may be hard to pinpoint how much time has passed or what the time of a specific event was when you wake up.

The flow of time within dreams doesn’t often line up with waking time. I have listened to many of my friends and family describe their dreams, with many saying that their dreams felt like they spanned hours or days. But in reality, the passage of time in dreams is not real time, and dream events that seem long may only take moments.

According to Jung, while the true home of the psyche is beyond time and space, sleep is filled with anxiety dreams in which time exerts a relentless pressure. Symbols of time are of great significance because they can represent different stages of human life.

Further reading: The Psychology of the Unconscious by Carl Jung

When you feel as though your dream lasted for ages, it’s because there are time lapses in your dream that you’re not consciously aware of. These time lapses blend into one cohesive timeline in your dream, making it feel like you’ve been dreaming for longer than you have.

Although it may seem difficult to understand, one minute in your dream typically equals one minute in real life. It is also interesting to note that dreams only last for up to an hour at a time, so the timeline of your dream only lasts for the same amount of time you spent dreaming!

Why Can’t You Read Clocks In Your Dreams?

As with many natural, waking experiences, our brain can often overlook certain information. Your brain may perceive the clock as a foreign object and glaze over it rather than paying more attention. And that’s what happens in our dreams as well.

Even when your brain remembers a clock appearing in your dream, you may never be able to recall the time. This phenomenon is because you can’t read the time on the clock when you’re in dreamland!

When you sleep, your body’s natural processes slow down. The same is true for many of our cognitive processes as well. For this reason, the part of your brain that makes sense of numbers doesn’t function in the same way as it does when you’re awake. This part of your brain is less active, making it impossible to read the time!

Is It Bad To See A Clock In Your Dream?

Since seeing clocks in your dreams is so rare, it seems fair to assume that it may be a bad omen. Luckily, there are only a few instances where clocks represent something bad.

Seeing a clock in your dream could be a sign for you to make the most of your time rather than spending it on unimportant matters. It can also tell you that you should focus on being present instead of “rushing against the clock”!

Some interpretations of clocks in dreams point to the clock representing a biological clock. And when a clock stops, or it feels like time is running out, it may symbolize death. But since dreams are an interpretation of experiences, this may also be because you’re worried about your health or the health of someone you love.

The most important thing to remember about your dreams is that the symbols you see are often related to personal experiences. So, while a clock may represent something negative for someone else, it may mean something more favorable for you!

For example, you may be anticipating something exciting that’s coming up in the future. Or the clock that you see may remind you of someone you love.

Clocks rarely appear in our dreams. But despite the scarcity of their appearance, it’s known that they do appear. Their symbolic meaning is typically tied to time, day or night, the calendar or the seasons. But the interpretation may vary depending on what they mean to you.

Just don’t try to read the clock when you’re deep asleep. You probably won’t make any sense of it!

Do you ever have dreams about nosebleeds? Believe it or not, there is meaning and symbolism behind them! And it probably doesn’t mean what you think! In this blog post I’ll explore the significance of dreaming about a nosebleed. Blood is often seen as a symbol of life and vitality, so when you see blood…

Think about it !  What does a caterpillar represent for you ? For me it’s an obvious sign of evolution towards a better self. A dream of caterpillars can have multiple meanings depending on your own personal reaction to the dream. But it also depends on each individual’s definition of what a caterpillar means. There…

This is embarrassing! Talking about dreams of poop isn’t an easy topic. But I’ve seen so many questions about this, I figure it’s worth clearing up people’s curiosity. Despite what you might think, excrement in dreams is a pretty common theme. When we dream, the emotional parts of our brain are 30% more active than… 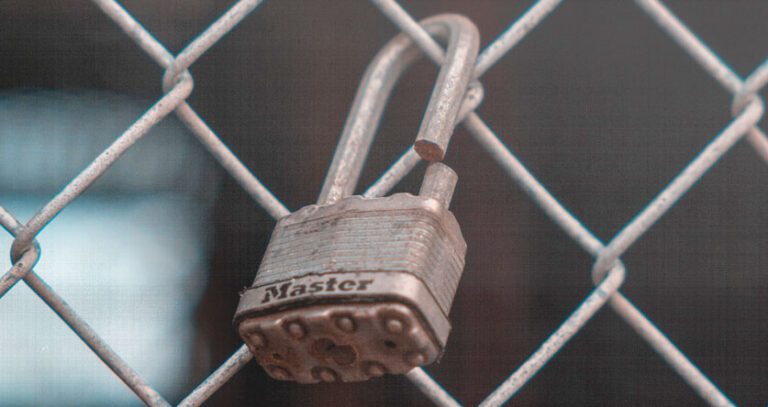 Locks and doors are potent symbols in dreams and often occur together. Doors usually indicate that we are taking bold action and moving from one role to another.  But what happens when we dream about locks? And are broken locks a good or bad image from our subconscious? Broken locks in dreams can symbolize insecurity…

You’re not alone!  Dreams about cleaning and organizing are actually pretty common. But they can have a variety of meanings depending on the context and your emotional reaction to the dream. I’m going to help you find exactly what your dream means, so you can take advantage of the things your subconscious intelligence is trying…

​Every once in a while, we all lose items… But do you ever dream of losing your keys? Dreaming about losing keys can be interpreted in many ways. Your nighttime vision may be a metaphor for something very significant that’s going on in your life. Your inner conscience tells you to “wake up” and pay…

I believe dreams DO have meaning and can reveal a lot about your unconscious mind. I created this site to provide an easy-to-understand interpretation guide for anyone interested in their dreams. Dreaming focuses on unresolved emotionally important events of the day. Recalling and interpreting them can yield better personal development and help you use the powerful self-knowledge hidden in your dreams. I hope this guide takes you to a better place...